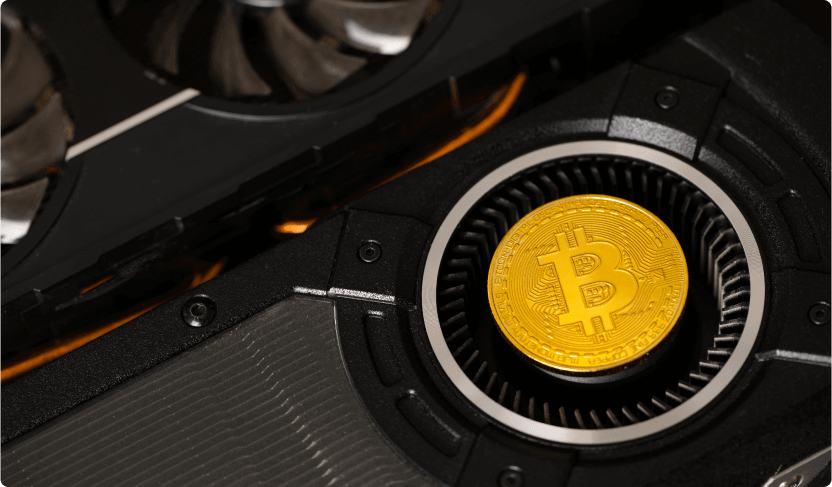 The Bitcoin SV team are happy to announce the release of three exciting open-source projects as part of their LiteClient Toolbox programme.

BitcoinJ-SV is a highly optimised and lightweight version of the legacy BitcoinJ library that has been tuned for use on the massively scalable original Bitcoin (BSV) blockchain. This is a Community Edition (CE) release, with an Enterprise Edition being planned.

Source code can be downloaded here:

The BSV Components Library is a suite of Java libraries providing the services required by Java developers who wish to write Bitcoin-based applications.

Combining the various libraries components provides a high-speed toolkit for handling the large transaction volumes we witness on the original Bitcoin (BSV) network.

Source code can be downloaded here:

The Block Headers Client provides a super-lightweight application that can be used to independently verify block hashes and on the original Bitcoin (BSV) Blockchain. The client can be deployed on the user’s premises via a convenient docker image or built from source.

Binaries and Source code can be downloaded here:

Should you have any support questions, please direct them via support@bitcoinsv.io or via telegram at https://t.me/bitcoinsvsupport

Thank you for your continued support of Bitcoin SV.

Our blog articles cover the latest in blockchain technology. 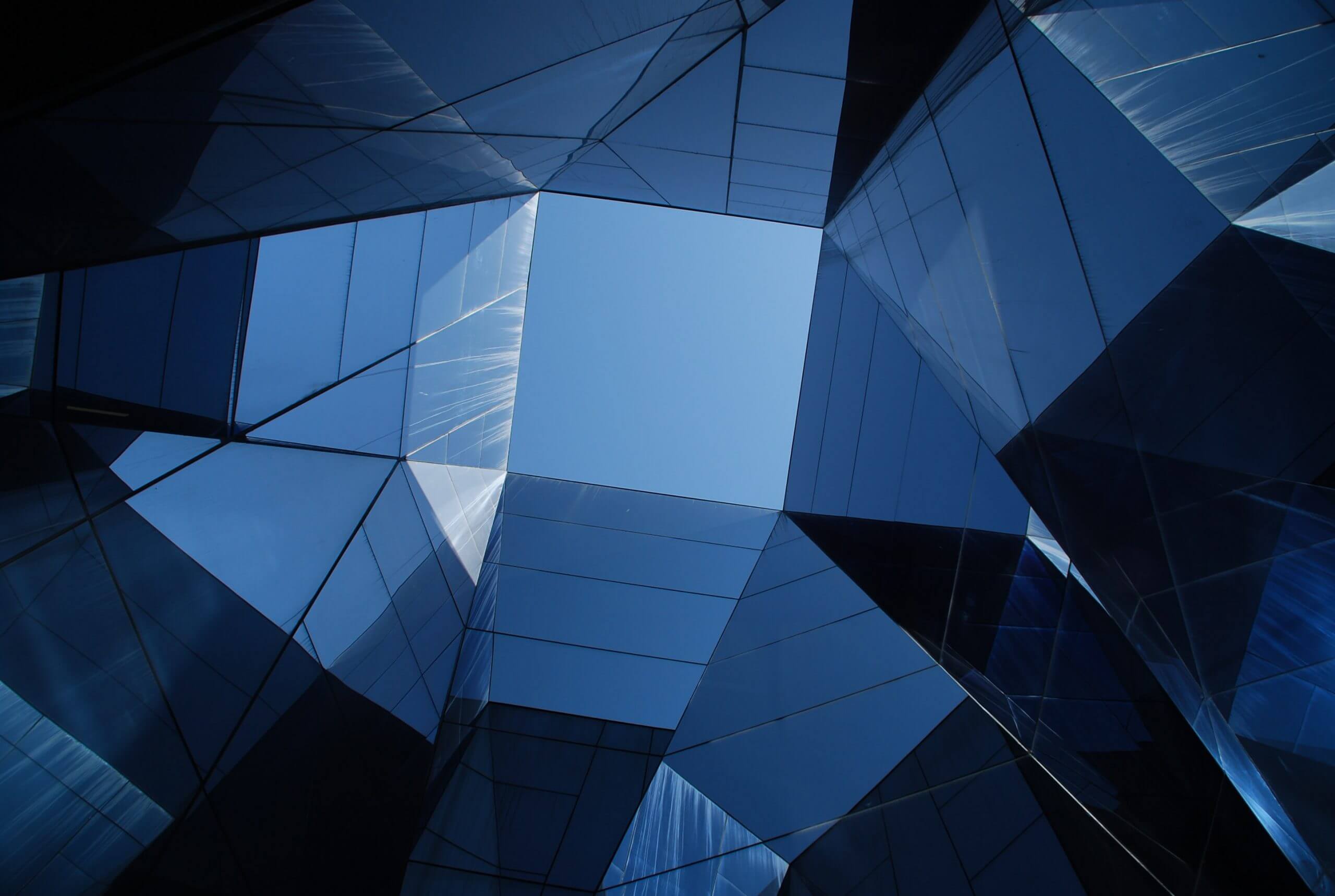 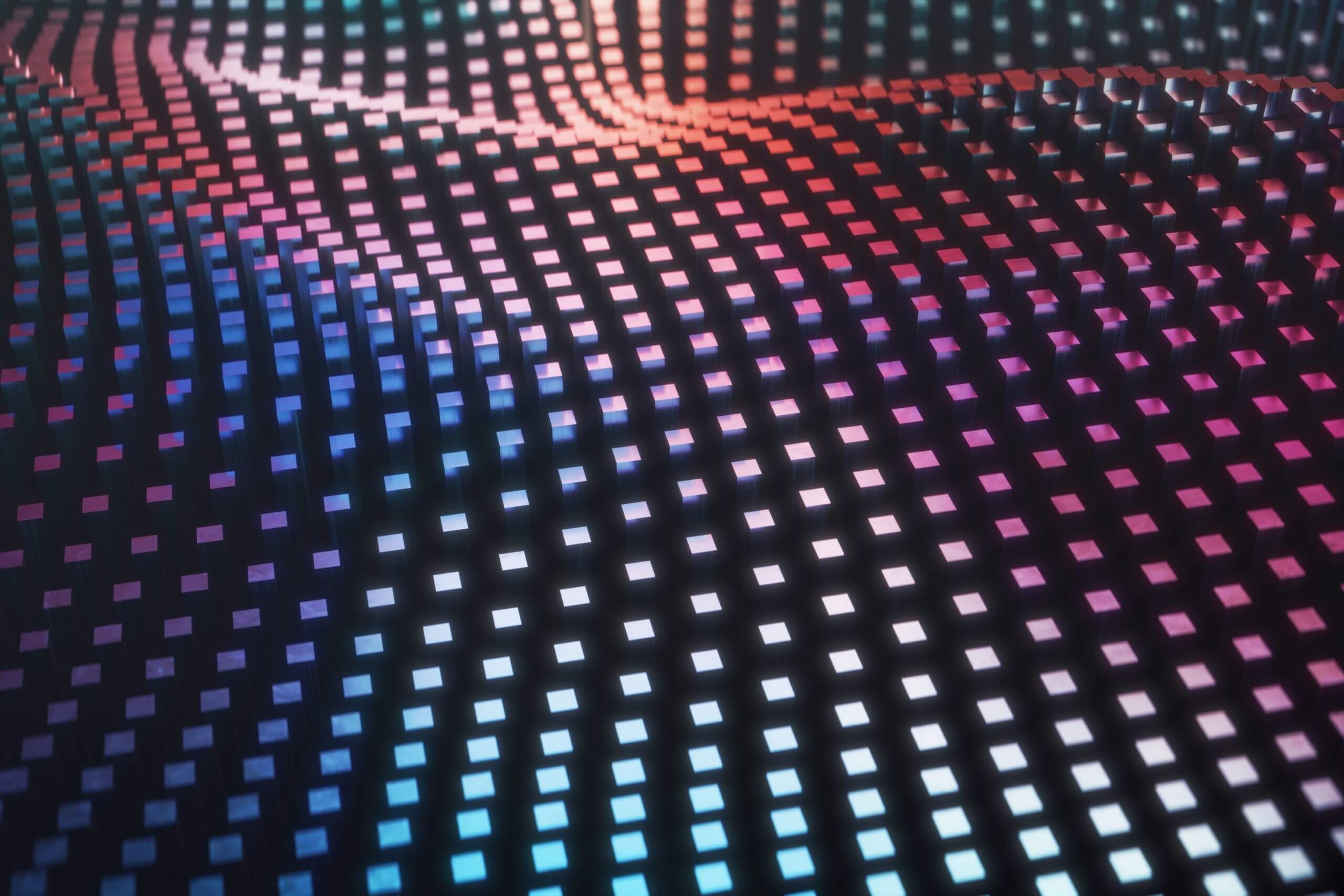